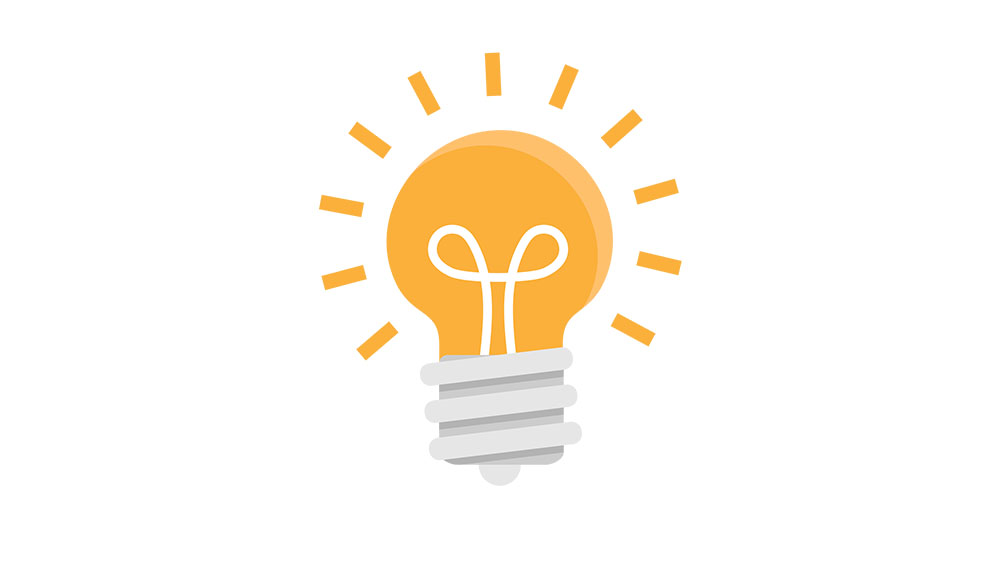 Forget the big idea. Take action on a good idea. Too many people don’t move forward with a business because they are waiting for the big idea. None of Sean’s businesses have been the big idea, but they make significant profit. Your good ideas can make you money without having to be the big idea.

The Limitation of the “Big Idea”

We’re going to talk about the “Big Idea” because too many people don’t move forward with a business because they’re waiting for this”Big Idea”.

This idea has to be great and it’s gotta compete with all these other people…so I’m not going to go forward with my business until I have this great big idea.

…And also because of these quickly made billionaires out there that came up with great ideas. Every time you turn around somebody had an idea and now they’re a billionaire you know.

The Peloton bike, it’s amazing. The guy takes a stationary bike, puts a monitor on the front of it, streams from a studio the already had. So basically, he combined products that already existed. Now, this is a big idea. He takes a bike, sticks a monitor on it, and hooks it up to the internet. Everything everybody else could have done and now he’s a billionaire.

Ok, that’s a big idea, but guess what? I’ve yet to have my big idea. None of my businesses has been big ideas. I’ve never had that billion-dollar idea. For 25 years, I haven’t had it.

But guess what? I’ve had a lot of million-dollar ideas had a few hundred-thousand-dollar and above ideas. The way that I would explain that is, in like the Tony Gwynn of entrepreneurship. I’ve got my 3000 hits. My batting average is better than one for three.

But the point is you don’t have to have that “Big Idea” to move forward with the business, you just have to have a profitable idea. Just look into the marketplace and see what people need.

Not Big Ideas but Good Ideas that Made Money

None of these are big ideas, but they were good ideas. So let me take you through the good ideas that made me money.

The first one was Wax Master Mobile Detailing.

It’s funny, I still know the phone number. Back then, it was before the internet. It was 188-933-3824 We detail America’s Choice in mobile detailing and in this business very, very simple. We charged $100 for full detail and I made a 50% profit on it.

Back then I was doing insurance and people’s cars needed to be clean and I saw a good idea. Now, I never detailed a car in my life and I don’t think I’ve washed a car since that original idea, but I hired somebody and I was able to split the profit with them 50-50. So that was kind of my aha moment.

…But that wasn’t a “Big Idea”. That was actually a good idea.

Well, understanding the type of profit you can make on services, I came up with another one of my companies: a handyman company. Again, it was based out of need. It blossomed into eight different divisions, became a home contracting company, and it’s probably going to be one of those eight-figure ideas.

I’m not sure it’s a “Big Idea”. Again, it started out as a handyman company. The goal then was to make $2k per week prior to expenses. There are no big ideas in there.

Another business I had was a direct mail magazine; a very average idea. It was a coupon magazine and it was a good idea. When I had it in 23 cities, it became a great idea.

Let’s Get a Single

None of these are billion-dollar ideas. But I can tell you, I stopped worrying about money in my mid-30s. Why? Because I had a lot of singles and singles advanced the runner in baseball.

So if you are not moving forward on business or becoming an entrepreneur or you have yet to move forward with a startup because you’re waiting for this big idea, I’m telling you today, forget the “Big Idea”. Take action on a good idea. You can build a good idea into a great company.

I meet so many people who act like they’re paralyzed because, “Well, I just haven’t had that great idea yet”. I tell them, “My first idea was cleaning cars. The second idea was a handyman company and the third idea was a coupon magazine.

You see a pattern here? None of these are earth-shattering.

One of them was a window cleaning company, that did amazing too. Forgot to mention that one.

Then, the digital marketing company thought that would do good, has done incredible.

I’ve hit a lot of singles. And that’s made me into a successful entrepreneur, so I hope…

I encourage you to take action on a good idea today and STOP waiting for the “Big Idea”. It may come and I hope it does for you, but start with something small. Let’s get a single!