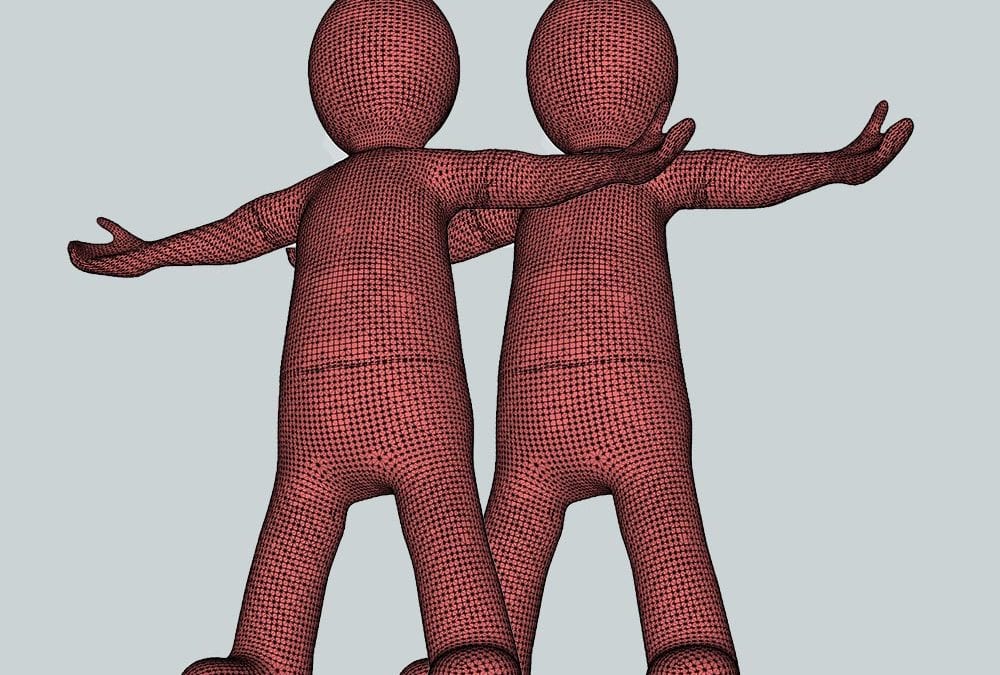 Being able to Clone Yourself is what will make you exponentially more money than hiring ordinary people. When you interview, people make sure they know that you are looking for something more than they might expect.

I just had a meeting with one of my partners and he wanted to go over potential profit revenue. We had an incredible year and he just wanted to make more and more money. That’s what I like in a person!

We’re in the conference room looking at various revenue streams and I said to him that I think some of these ponds we’ve extracted every fish we could possibly get. There are times when businesses reach a peak in a certain area and you no longer see a vibrant market there.

Again I told him, I love to make money too but I believe we’re maxed out here…but  don’t complain because you make as much money as the Vice President of the United States. When I interviewed you you were happy to make $850 a week so don’t be too sad. But he still kind of walked out of the conference room disappointed but intent on bringing me a new ideas.

I text him about three hours later:

Do you really want to make more money?

-To which he replies yes, of course.

I said are you ready for the million-dollar answer? Because if you do it you’ll make a million dollars:

You need to clone yourself. 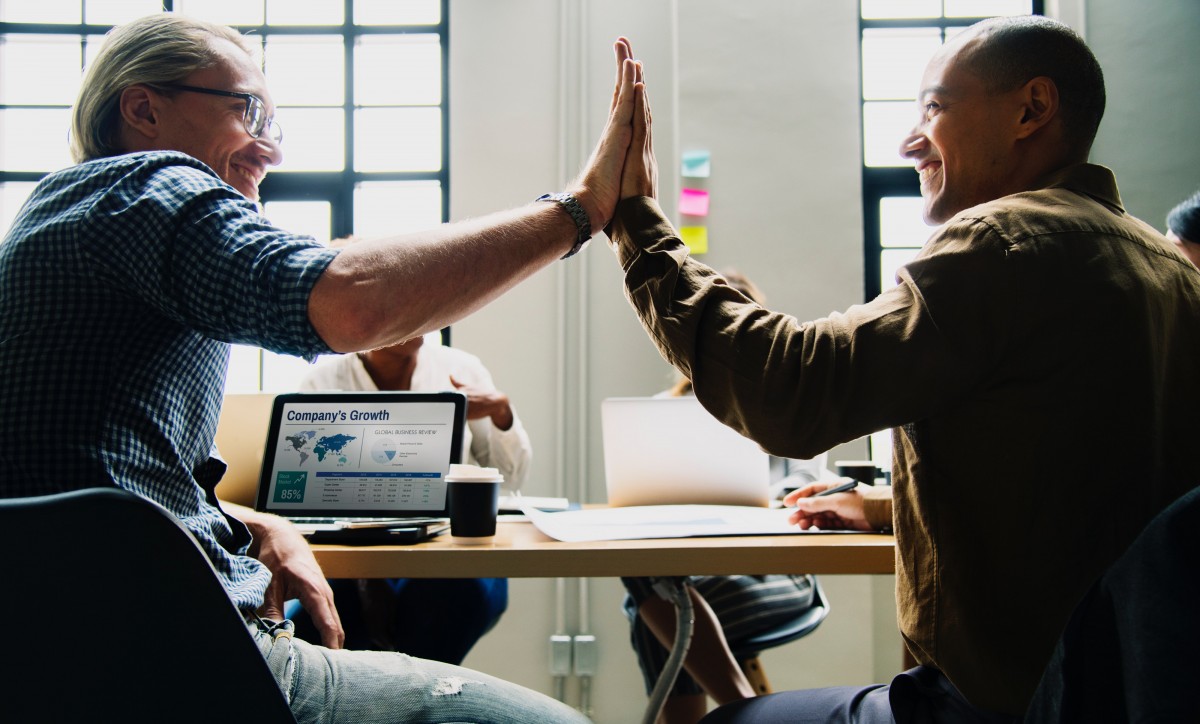 I said: look at you. You are another me

He thought about it and said “yeah, you’re right”. I started naming off all the high-level partners I have in my businesses. He’d been to the holiday parties and he’d seen my other business ventures. He saw the top-tier people that I had recruited over the last 20 years.

You need to recruit and bring on another YOU. That’s the only way it’s going to happen because we can put this business model in another location and we could add different businesses.

I appreciate him wanting to make a ton of money but it’s useless to extend him to the point he could be unsuccessful in a new venture and perhaps also start recessing in the areas that we’ve been successful already.

My job is to protect you from you.

I love ambition but I have to protect my team. If he wants to make more money then he needs to do what I did and start cloning himself. I’m in a never-ending search for talented people. I look for it everywhere and I mean everywhere. Not just in interviews. Whether I’m at a lunch with somebody or somebody’s trying to sell me something and they impress me. Whatever the case maybe. I write that person’s info down and I typically end up reaching out to this person the next year. I tell them I was impressed and that I’d love to set up a time to talk to them further about an opportunity that I think would be great for them. A lot of them say yes.

There is only a hundred and sixty-eight hours in a week and no matter how talented you are there is a point of capacity where you just can’t go any further. You start seeing diminishing returns because you’re doing so many things that you end up not doing anything well.

So how do you clone yourself?

The first thing is you need to recognize the value of another you. 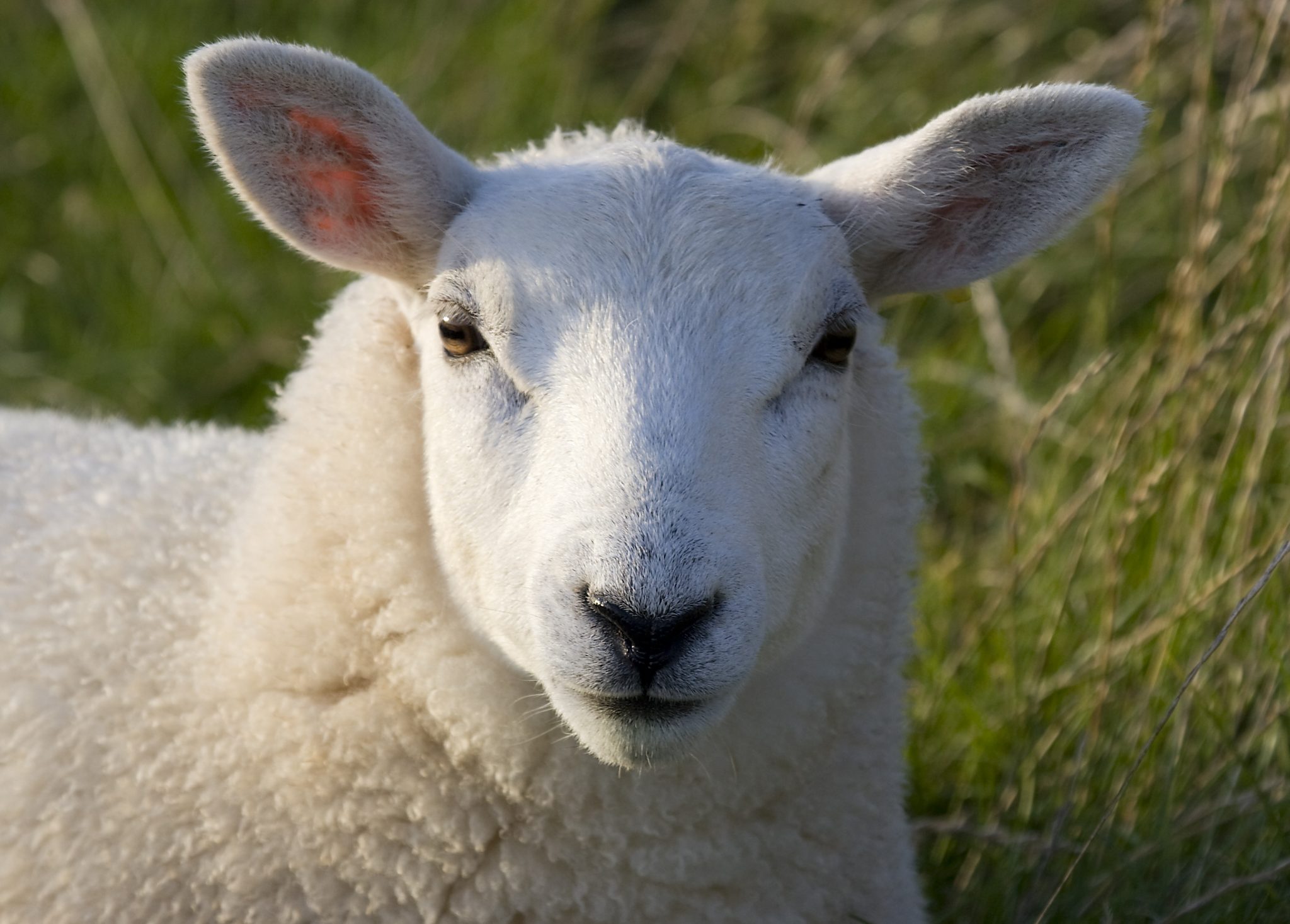 Wow…I can make twice as much wool now!

What could I do if I had another me?

That’s how I put direct mail magazines in 23 cities and became a regional publisher of the year: by adding only one person. But I didn’t just add anybody. I added another ME. I would interview for months just to find the right person who had the same qualities I believe are valuable as an entrepreneur. Then I’d spend time training and mentoring them to be another ME.

Then, you need someone who:

I also run ads for employees and partners including potential for partnership/potential for ownership. I’m happy to pay an employee, but I’m always looking for a partner. I’m always planting seeds to see if they’ll pick up on them and then I sell them on a vision and the opportunity.

So I said to my partner:

You need to recognize and value of you. You need to look at the qualities that makes you unbelievable. Is there specific expertise that would be a bonus?

So I’m telling you, if you want to make the big money,

You need to find another YOU