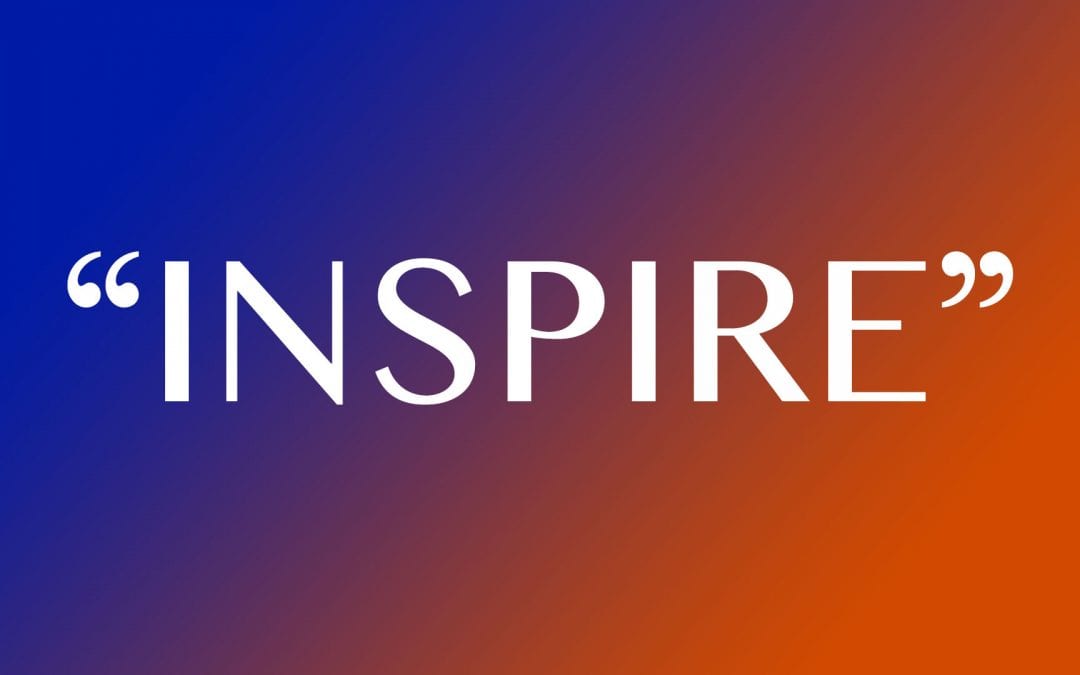 Today I will be sharing the 15 quotes that inspire me as an entrepreneur. Some of the greatest minds in business have said powerful or mindset changing things that I believe more people need to hear!

I’m a quotes freak. Quotes motivate me. I put them everywhere. I love to get in the mind of people that have done something very successful. What they were thinking? What I love about quotes are they give you insight into where they were at at that time. You can kinda get a glimpse into a little bit of their mindset.

So I wanna share with you fifteen quotes that inspire me as an entrepreneur.

Well… That’s pretty darn good. That’s one of my key principles in business. Exceed customers’ expectations. Deliver more than what your customers expect.

“Your most unhappy customers are your greatest source of learning”

I love that because we want to sometimes dismiss customers. I’m the one who said that 99% of the time, customers are right, but 1% of the time, they are wrong, they’re not always right. And I have called customers out when they’re wrong. I’ve always learned something. Sometimes I learned the type of customer I never want to do business with again, but I always learned something.

“Ideas are commodities, execution of them is not.”

So true. I’m an idea factory. The ability to execute on an idea is what makes somebody special.

“Change before you have to.”

That’s what so many business owners fail to do. They see their profits and revenue going down and they think it’s just a short term trend. No, no, no, you make adjustments NOW.

My quote has always been “People do business with those they like and trust”. Trust is critical to doing business.

How can Warren Buffett do billion-dollar deals in such a short period of time? Because when he puts his word on something, people don’t have to spend a year looking through the paper trail to see if what he’s saying is accurate. People know his word is gold so he can do deals in just a fraction of the time.

“If you’re going to be thinking anyway, you might as well think big.”

I love it. It takes the same amount of energy. Absolutely, you need to think big.

“What do you need to start a business? Three simple things. Know your product better than anyone. Know your customer and have a burning desire to succeed.”

I love that, because you’ve got to take a little bit of a risk. Sometimes you gotta take a big risk and you gotta be a dreamer.

“Would you like me to give you the formula for success? It’s quite simple, really, double your rate of failure.”

We’re so afraid of failure. All failure is, is telling you how not to do something.

“I’m convinced that about half of what separates successful entrepreneurs from the non-successful ones, is pure perseverance.”

Sometimes we’re looking for a fancy answer to what makes a successful entrepreneur and Steve Jobs is just telling you it right there: stick with it, don’t stop, battle through it.

“Risk comes from not knowing what you’re doing. “

He probably spends 80% of his day reading. You have to do your due diligence.

“You just have to pay attention to what people need and what has not been done.”

You could not go wrong. You’re looking to find the business you need to start? what do people need?

Not one. I love that, that’s just to put emphasis on it. Bill Gates falls into this twice because everybody talks about working hard, but when you hear him say this, it tells you just how hard you really do need to work. And I always said being an entrepreneur is like a roller coaster, it’s heavy on the front end. Bill Gates is not working like this now, but nothing personifies the idea of hard work better than this quote.

“Obviously I knew that if I failed, I wouldn’t regret that, but I knew one thing I might regret is not trying.”

That’s so good. Failures just kind of baked into the cake. It can happen, it does happen, it will happen. But not trying. That’s the regret I don’t want.

I love these quotes I hope they encourage you, they’re so good. And again, my goal is to equip and to encourage entrepreneurs like you.