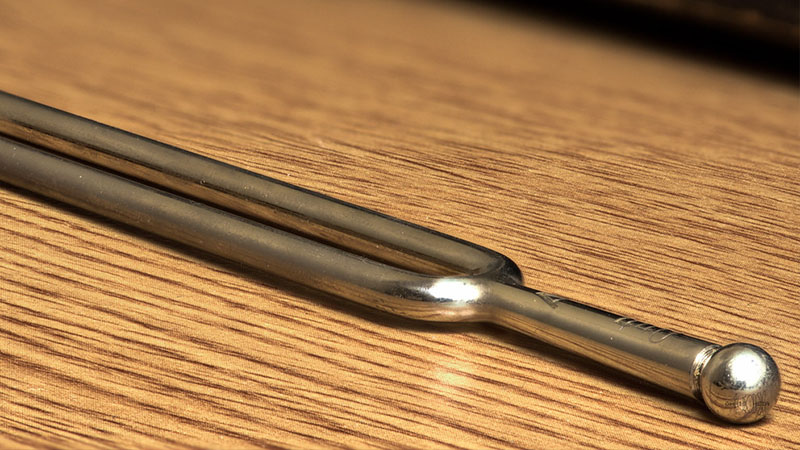 I was looking back over the last month and I’m surprised how many sales pitches I did. And I’m not even in sales really anymore. I have other people in my companies who really do the heavy lifting in regard to that, but it seems like everywhere I turn, I am pitching something. Looking back over the last week, I was talking to one of my business partners and I’m trying to maximize our staffing, especially as we go into the holidays. Some are a touch more seasonal.

I’m like, “Listen we’ve gotta get more revenue. I say we need to maybe add a second crew.”

It’s not gonna happen unless he accepts it and makes it happen, I have to pitch him on it, and I can’t just order him to do it. That’s not how effective partnerships work. I need to actually let him think that it was his idea. I needed him to consider getting some guys to work a few strategic Saturdays per year, and I was telling him if we could just maybe get eight extra Saturdays in the course of a year, we would have some nice cash flow reserves.

So I had to pitch him on that idea next

I was speaking with one of our vendors and I was looking at a report on what our customers had spent with this vendor and it’s been growing every year. We’ve been working with this vendor for about 10 years and I reached out to pitch him on giving us some sort rebate reward. We don’t charge material mark-up, so I didn’t want there to be any shenanigans. I was just like, “Listen, our clients are spending this much money and I want some of that back at the end of the year.” So I pitched him on this idea and how the revenue possibly has tilted in his favor over the last few years, and we need to balance it out a little bit. But I couldn’t just make him do it, so I had to pitch it.

And I’m gonna explain in a second what a pitch is, and how effective it is. You’re probably having a lot of conversations with people in reality right now and in reality, they should be pitches.

I recently was asked to sit in on an interview with one of my new companies and I kinda think I was there for two purposes. I was there because he wanted me to help identify the talent and see if this person was a “go”. This person had interviewed had hired people in the past, but nothing at the level that we were hiring for. So he thought it’d be great to just have me in there.

And I know the second thing, what he really wanted me in there for is, is that he knew our resources were limited and at the end of the day we we needed to get this person on board and with a limited amount of resources.

Simply put: I was going to have to pitch this person on joining forces with our company in a startup phase and take a little less money and sell that person on the potential for the future.

What is a Sales Pitch?

So what is a sales pitch? It’s just a well-organized script that motivates, not manipulates. It doesn’t threaten. It doesn’t give ultimatives to get the other person to adopt, to buy, to support, or to join me in my suggested idea or offering. I move this customer from a listener to somebody who’s taking action with me.

It’s persuasion, and I’ve learned to use it to perfection over the years. My rules are simple.

First, I think in the Stephen Covey mold. I think “win-win”. Even if the other person I’m talking to doesn’t recognize it’s a win for them. There’s countless times I’ve gone back to somebody where I’ve persuaded them to do something and they’re like, “Why didn’t I think it was gonna be this good? I didn’t see that side of it”.

But I did because I want there to be a win-win that works.

The Six Key Components of a Great Sales Pitch.

Touching five to six of these components in this order makes a great sales pitch.

Make Them Understand Why They Should Care

I need to be speaking in a language they understand. I get their attention and then within one minute, I need to get them to care about what I’m talking about.

There’s times that people will just pay attention to me just because of my position within the company, but on the levelthat looks like, “Yeah I’m listening to ya, boss”. They need to not just listen, but care about what I’m saying. That’s the next level.

Show Them Why They Should Trust You

Not only do I have their attention now, they’re listening to every word. I’m dragging them into my story. I’m pulling them through with the goal of them saying, “Man, that is great! I agree with you.

That’s where I’ve won them over so you. It might be the tone of my voice or it may be where I had the meeting scheduled.

What is it You Want Me to Do?

You’re always pitching something and if you’re not. uou’re just having a conversation, which is not nearly as effective. I try to get people’s attention, I want them to care about what I’m talking about, sometimes I need to establish credibility on why they should be listening to me, pique their curiosity. I want them to say, “Man, that is great, that’s fantastic, I agree you’ve won me over”. And then finally, “what is it you want me to do?”

I want them to take action, join forces with me, support what I’m doing, adopt my way of thinking, whatever that may be. If you utilize what I just shared with you, it can be an absolute game-changer as a business owner and as a leader in everything you do.