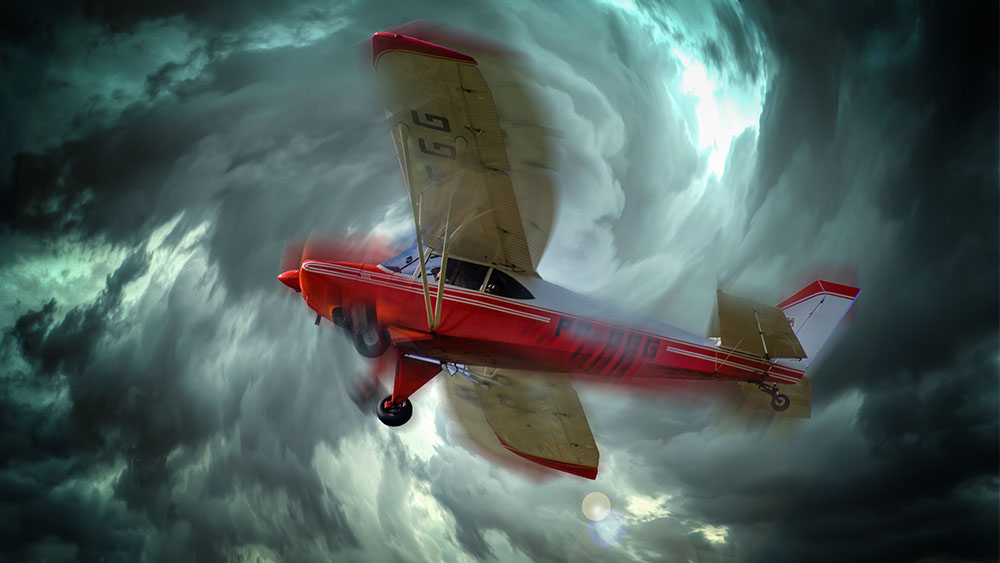 Don’t get taken down into the entrepreneurs Bermuda Triangle! There are certain things that will increase your business’s likelihood of failure!

If you know anything about the Bermuda Triangle, it’s a loosely defined region in the western part of the North Atlantic ocean, where a number of aircrafts and ships are said to have disappeared under mysterious circumstances.

Why do businesses startups tend to disappear?

If you’ve ever played golf, you know there’s a death move. If you move your head on your down-swing it doesn’t matter, you’re not going to hit the ball well. If you ever watch golfers, their head stays extremely still as they swing through impact.

1. They Fall in Love With Their Idea

They don’t want your input on their idea, they want to share with you their idea and they want you to fall in love with it. They’re not open to criticism of it. If you challenge them, well then you’re seen as negative. I love my ideas. I think they’re great as they rattle around in my head, but I open those I open my ideas up to criticism. I opened them up to be tested. I want to see if in fact they’re valid.

So when an entrepreneur falls in love with their idea, they just don’t listen to any criticism. So they charge forward with an idea that is probably not as good as it could be and maybe not even good at all.

2. They Stop Telling and Selling

It’s fundamental in business. You got to sell your product. Business only stop for one reason. They don’t sell enough for their products to make a profit to stay in business. It all comes down to selling. You sell because you tell. It’s marketing. If you stop marketing, you stop selling. They go hand and hand.

A word of mouth business is not acceptable if you want to grow. Sales don’t happen by accident without sales professionals and a product with a competitive edge.

My dad owned a bar he bought after he retired and he thought that he could come in at 3 o’clock every day. The business went under.

For somebody who worked really hard his whole life, he thought owning a business meant he could have whatever schedule he wanted. Well, there may be a time within a company’s life span where the owner can do a lot less. I’m certainly not killing myself in any of the businesses I own. I just do what I do well but I don’t lack discipline.

When you lack the discipline, it manifests itself in about four things that I find: you’re lazy, you’re lazy in you hiring so you hire friends and family, you mis-manage money. If your personal finances aren’t that good, you’re probably not going to handle company money any better. And the last is, it manifests in unethical behavior, which creates a toxic culture.

So I want you to picture this try. I’m making a triangle right now with my hands and I got my elbows out right and left, I got my fingers touching and I’m creating this triangle. This is the Bermuda Triangle of aspiring entrepreneurs.

Number one, they fall in love with their idea and they don’t allow it to be tested. Number two is the stop telling and selling. They’re not marketing and they’re not selling their product because their product is not good enough. Number three is they lack discipline. Laziness causes a lot of bad things.

Listen, it’s hard enough to start a business, much less a successful business. Don’t do fall in to the aspiring entrepreneur’s Bermuda Triangle by doing one of these three things.