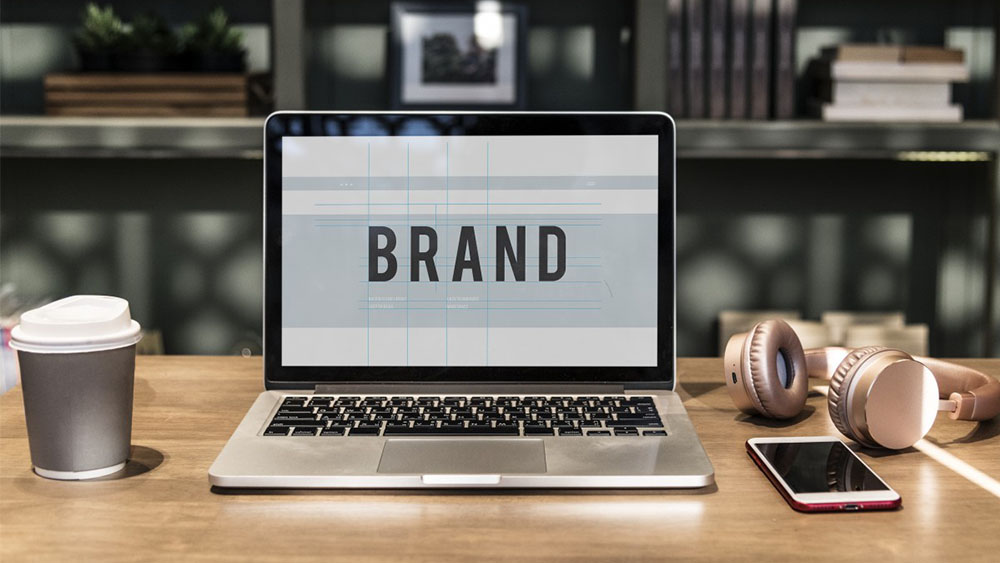 Is your name a brand? Today we are going over a very interesting topic in the world of branding!

Your Name is NOT a Brand

In other words, your business name is not a brand. I get people that ask me all the time: “Sean, I want to buy a brand. How do I buy a brand?

If you wanted to buy a brand you would just buy a franchise.

A brand is what they used to do with cattle. They would embed a marker on their side and that would become the brand of that cattle and it reflected whatever ranch they were from so that if that cattle got mixed up with the neighbor’s, you knew whose it was, and you can go get it back.

Let’s just say a brand is an identifier. When you start a company, a start-up is never a brand. You hope it becomes a brand, but it never starts out as a brand. A brand is something you have to earn; it happens over time.

I want to explain this to you because everybody thinks that the name is so important and I’m telling you it can be helpful in creating your brand, but it’s absolutely not necessary.

Let’s think about this: Tommy John. Nowhere in that name, is the word “underwear”. It’s Tommy John. They sell girls’ and guys’ underwear. Their tagline is “No adjustment needed”. It’s their marketing that made that name a brand. The name in and of itself, didn’t make it a brand.

McDonalds. When you hear the name McDonalds, you obviously think of McDonalds, the hamburger place. But that name came from the two brothers who founded the original concept. Maurice and Richard. They’re the McDonald’s brothers. But the brand, it was something that took sixty years to create. They have a reputation for low-priced consistent that food. That’s the brand. We associated that name with McDonalds the restaurant because of 60-70 years of incredible marketing and perfect delivery on a consistent experience of low price, fast food.

Wendy’s. Dave Thomas named it after his daughter. So that’s a brand. So there’s nothing special about that, but you’re very familiar with Wendy’s. If I showed you burgers, you would probably be able to pick out Wendy’s because it has a square hamburger. The “Baconator” sandwich is a part of that brand, but the name “Wendy’s” in of itself is not significant other than to Dave Thomas.

Burger King. Probably the best in terms of branding. You KNOW what they sell. They’re using a name to help create a brand.

Let’s look at some other names that tie into the product a little bit.

FedEx. Federal Express. The idea that you can get something very quick. “If you absolutely need it overnight.” There’s a name, and the name can help you brand it, but the name in and of itself does not create the brand. So don’t get so trapped into thinking you need an incredible name.

I didn’t know until today what Nike meant. I’ve probably owned a hundred pairs of them. Phil Knight named the company after the goddess of speed and strength. If you asked one-thousand people on the street what “Nike” meant, they’d probably just say it’s a shoe company, but no one could tell you what “Nike” meant.

Your brand is not always perfectly spelled out. Nike, to me, represents athletic shoes and attire worn by the most recognized and accomplished athletes.

So, overall express’ express the idea that you can get something very real on the site there, tension if you absolutely do it over one or you want. And to see what I want. Or “Randers at a name one and the way we can fill a at. But the name and it is one airing in serious and to your services, you go I’m going to to is how example, monitors. I didn’t know today we went looked at a cost, things being even, take the one that was least it E100 pairs of make.

Walmart. Sam Walton. Low-cost shopping. Massive selection in smaller locations. Not a great name by itself but he created a huge brand behind it.

Home Depot: great name. Lowe’s: not a great name. Lowes would not be the number one name you think of selling home improvement products, but it doesn’t affect either one of them because they feed their brand.

Other names that have nothing to do with what they sell.

Uber. I don’t even know what that means. Uber-successful, maybe. But I can get an Uber and go anywhere.

GoDaddy.com. They sell domains and website services. They used to have beautiful people like Danica Patrick in their commercials if you remember, but there’s nothing in their name that explains what they do.