Ep 238: Lean Startup for a building an EMPIRE 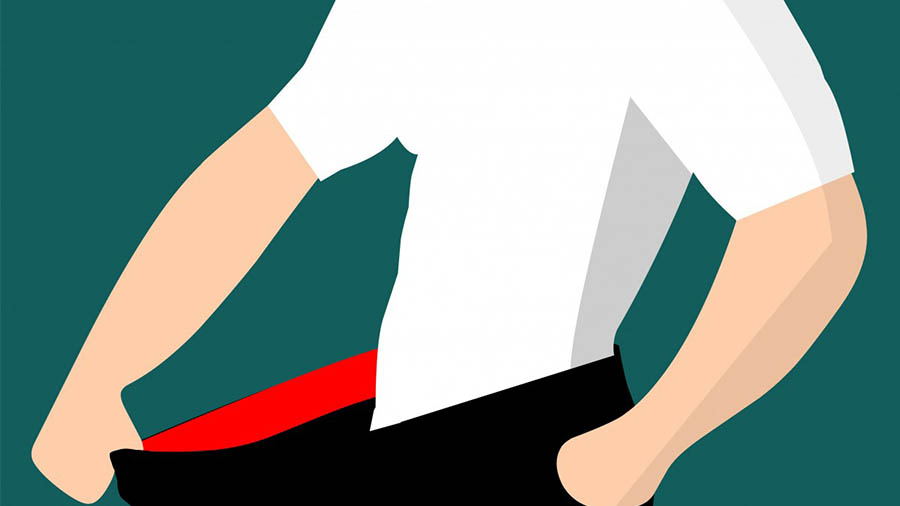 If you’ve ever read the book, The Lean Start-up, the problem that I have with it, is it talks about things like the “$100 start-up”. They’re fantasies. These are businesses for a freelancer or a side hustle. These aren’t what I call businesses that are going to employ people and generate a half-million dollars are above. Typically it’s the owner working, he or she is the technician, and he or she is the person who’s doing all the work. To me, that’s a certain type of business, but it’s not the businesses that I spend most of my time teaching about.

What I want to talk about is, how do you start a business with the least amount of money, but a business that has big potential to make real money, employ lots of people, and be a durable company that in time you can sell and make a lot of money.

You Have to Have Proof of Concept

And with that proof of concept, the cost of concept.

Does it work? If you’re manufacturing a product, does the manufacturing process work and what does it cost? Is the product of the quality that you are going to market it for?

Before you serve dinner, taste the meal.

This is proof of concept. You need to make sure that whatever you are selling, you can legit do it consistently and sustainably and is the price of this, the margin, appealing to you?

Let me go back to the proof of concept.

Alonzo Ball and his dad wanted to have their own sneaker brand and wasn’t going to have his son signed with Nike. They were going to come up with their own basketball brand and they had all these massive pre-orders. That concept was a great idea because they didn’t have to put up any money, no manufacturing, no plants, no nothing, and they got this massive pre-order. That was the right idea. The problem is they didn’t have the back-end set up and everybody was disappointed. They didn’t get what they wanted. I would have had a back-up ready to go, assuming we met this amount of orders, and I probably would have had two back-up manufacturers just in case one, for whatever reason, failed to deliver. I would have been whispering into manufacturers’ ears making sure that we could do this and maybe I might have given them some sample orders of a smaller amount to see what their turnaround time was.

Put your money in proving that what you’re going to sell, whether it’s a service and or product, you can pull it off, it works and that the margin is appealing. Once you probably get something manufacture, you might find out it’s a lot more expensive than you think.

The next thing you put your money into is…

How Are You Going to Attract Your Target Customer

What we’re talking about is, you need to test market your product or service to make sure that you can attract and there is in fact an audience that wants what you’re selling.

Too many business owners come up with a great idea, introduce it to the marketplace, and then hear crickets because nobody’s interested. There’s no response.

People always ask me, “What is the number one reason why I start-ups fail?” It’s because founders fall in love with their idea and they don’t put it up to the test. That’s why I wrote The World’s Greatest Business Plan, because these are things that I would tell you to do in your initial business plan.

What Price Are You Selling Your Product or Service At?

We kind of talked about that through one and two, but it’s woven into these concepts. It’s both of these that kind of make sure that you can sell it for what you can think of what you want to sell it for.

If you have proof of concept that you can manufacture a product for $50, you need proof that people will buy it for the price that you want to sell it. Perhaps you have proof you can attract people to the product, but how are you selling it? Is it going to be through e-commerce? Retail stores? Affiliate marketing?

If I was doing a start-up and with the least amount of money, I would put my money into proof of concept.

And with the proof of concept:

And that’s why I might want to do pre-sales, maybe estimates even before I launched the company. Maybe you take your product to the county fair or sell on social media just to get validation that people will pay for what you need to charge. I’ve had businesses where I thought I could sell it for $XX and I couldn’t. It was a failed business concept, but thankfully, I didn’t put a lot of money into it because I know better.

A business that I started about three years ago, I had it in a couple of cities and I was doing really well and I wanted to put it in a Northern Virginia city. I wanted to put it in of the outskirts where it wasn’t competing with that massive Northern Virginia/D.C. marketplace where advertising is outrageous. It was off the beaten path, just a touch.

We started running ads for people and we had a list of people that we could interview and we felt like we could man a team within seven days, but instead of me buying or renting an office and doing all this upfront money, I didn’t. I put less than $2,100 in it, and I’ve done this in multiple areas. Some of them have taken off and have been great, and then I immediately started putting more money in.

But in this area, most people would bought a couple of vans and a physical location with a two-to-three-year lease and all these things, and that would have been a massive mistake. I didn’t do any of that. I would have been happy to buy if I would have got a great response in our initial mailing, but we didn’t, and that’s why I know how to do a lean start-up for future big business.