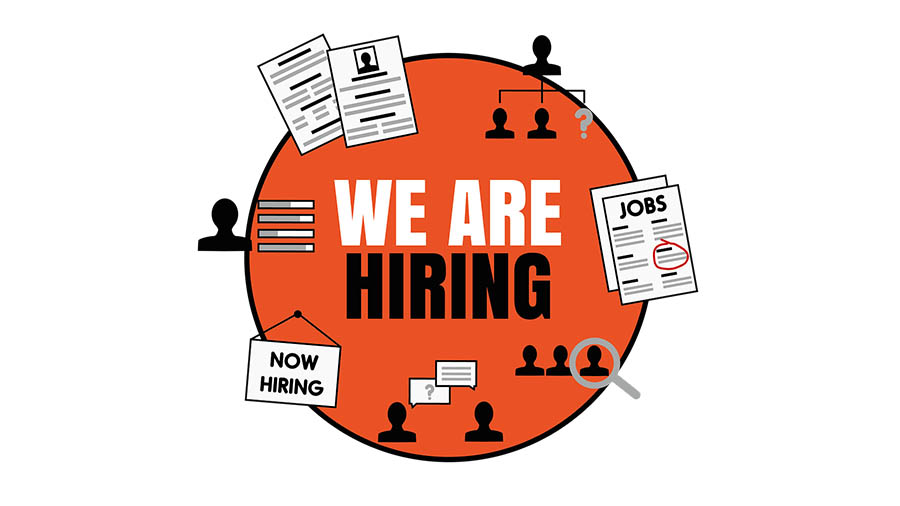 Hiring! Hiring is so important and if not done well can make your company bleed! Today we are talking about the Common Mistakes in BAD Hiring!

What we’re going to talk about today is common mistakes in bad hiring. If you listen to the Seven Deadly Sins of a Startup, bad hiring is one of the seven deadly sins.

If I go and consult with a company, staffing is going to be one of the absolute pillars that I find that is weak, without question. It’s rare that I’m going to go into a company and see that it is staffed as well as it could be.

There’s a variety of reasons. I’m going to take you through these reasons and hope that we can improve them, but let’s take a look at why people don’t hire well.

They’re just not patient to find the best hire, so they hire the first person that dots all the boxes instead of maybe interviewing a few and having a choice of a few. What I try to do when I’m hiring is have one person after the next. I want it to look like a conveyor belt of potential candidates. I want people to interview and realize they better be on their A-game because there’s somebody’s sitting in the reception area for their job.

What bad hiring looks like is this one person comes in, they tell you what you want to hear, and you hire them because you get it off your to-do list. It doesn’t work that way. You gotta be willing to interview multiple people to make a good hire. I just did a hiring a couple of years ago for two critical hires and I had staffing agencies help me and I was running ads everywhere. I probably interviewed 25 people to hire. I don’t live in a huge city that’s a lot of people to interview, but those two hires I made are still with the company and they’re unbelievable. I did not wait to hire but I took a little longer to make the hire.

Not Wanting to Pay for a Better Hire

In a word, you’re cheap. You’re so frugal that you box yourself in and you’re just happy. Somebody’s willing to take what you’re offering. And I’ve said this before; if you pay peanuts, you get monkeys.

Whenever I can get away with a trial period, I do it. I try to sprinkle this in with every hire.

Why don’t we both try this for 60 days and make sure this is a good fit?

Not that it’s some formal agreement, but I want them to know that, hey, I am looking at your first. I’m really looking to see if you can do the job.

People rarely get better after the first 30 days. They may understand the job a little bit better, but trust me, if they’re lackadaisical, they’re late, they take a day off, or if their capacity is to do more than what you expect, all those things you’re going to discover very quickly. Good hires are like Pacman. They want to do everything in sight. You can’t give them enough work. They’re asking for more work.

Not Vetting Their Application/Resume

How many times have you hired somebody and they had references and you never called, and if you had called, you found out that they over-promised at their last position or they just didn’t get along with people, or they weren’t very reliable?  It doesn’t hurt to make a couple of phone calls. Better to find out now on the front end than on the back end. Even if in the interview process, kind of go through that resume with them and get the stories of why they left places. That’s important. A resume shows that they’re qualified for the job, but it tells a story. It shares with you their employment story, so you need to vet their applications and their resumes. I have my staff do this before I get the person so we’ve already front-loaded the work on this.

This is different than hiring the first person who looks good. If you couldn’t hire a seven and nobody below a seven, would you hire the person? You can only hire 8s, 9s, and 10s. The problem is we hiring too many sevens, average people, is your hires rarely become exceptional people. Stop hiring average people! Listen, I understand there are some jobs that don’t require exceptionalism. I’m fully aware of that, but even when I hire average, I look for an exceptional intangible that they have.

I have somebody who works for me, average, but the intangibles are unbelievable. Why? They have the gift of service. What is that? They love helping people. They just go the extra mile to help customers.

I didn’t get that in the interview process. I got average, but I saw this person was friendly and it was a very middle of the road job. During the interview, I could sense something better about them, that there was something in some intangibles that were going to make this person exceptional.

This is what I expect to get if I’m hiring Santa.

Do you love red velvet?

Are you genuinely heavy?

Is that a real white beard?

You’d be surprised when you look them in the face and you ask and the head drops or they kinda turn to the side or they think could do one thing but not so sure about another.

I do everything I can to expose weakness in the interview because if we’re six weeks into it and I’ve already kinda hinted at a trial period, I come back to them and says, “Remember that responsibility I shared with you that I want you to be able to do A and B, and you weren’t quite sure? One, I’m sure now that you can’t do it, you’re not good at that, and that is a key part of this hiring, and I thought maybe you pick it up, but you haven’t picked it up.”

You need to define the responsibility and make sure they’re confident that they can do it.